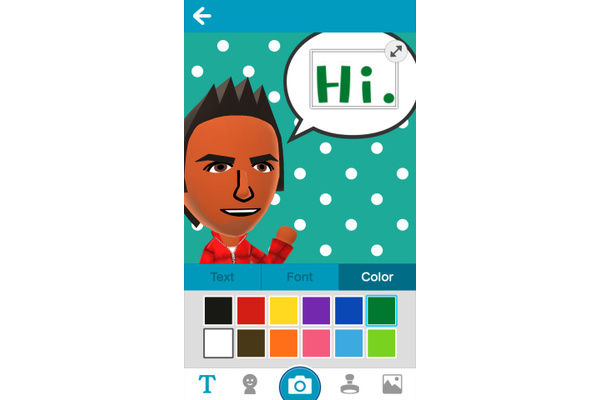 Additionally, the gaming company will release the app in numerous other countries, including the European and Australian markets. To date, the app has only been available in Nintendo's hometown Japan.

Miitomo lets users create their own Mii and profile based on their interests and then you can interact with other Miitomo users and friends in a virtual social network. Nintendo makes money through in-app purchases of items for your Miis.

"With Miitomo, Nintendo takes its first step into the world of smart devices," said Scott Moffitt, Nintendo of America's Executive Vice President of Sales & Marketing, in a statement. "Miitomo brings the special Nintendo charm and polish that people around the world love to an entirely new format and audience." he added.