Nintendo NX to launch in March 2017 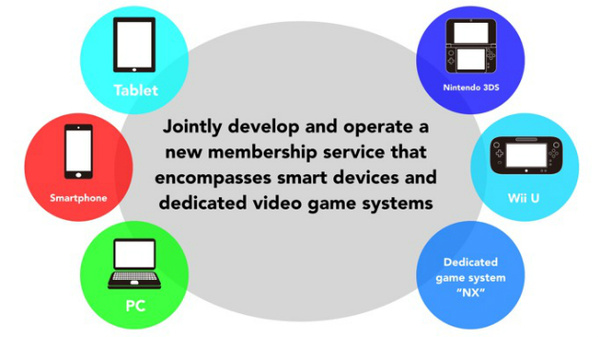 Nintendo has announced today that their upcoming NX console will launch in March 2017.

The company gave little more details but they did also announce that the highly-anticipated Legend of Zelda open-world title will launch simultaneously with the NX, tacking on at least a six-month delay for the game, which had been expected for the Wii U.

While many had hoped to see the console launched at E3 this year, but that is not happening. There is still likely to be a lot more revealed this June at the event, however.

The new Legend of #Zelda will be the focus of #E3 2016. It will launch simultaneously on both Wii U and NX in 2017 pic.twitter.com/FGqEdakXkt