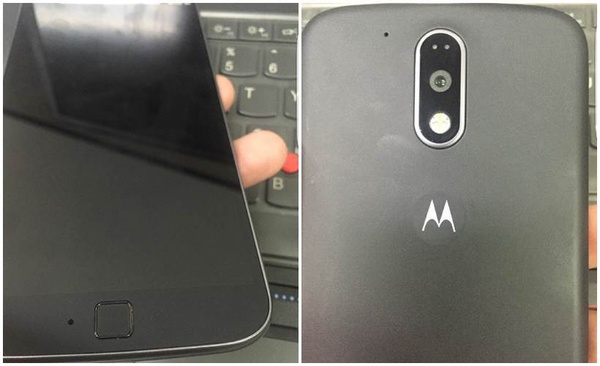 According to prominent smartphone industry leaker Evan Blass aka @evleaks, Lenovo will release two models of the next Moto G phone.

We recently saw some FCC filings that alluded to two sizes for the Moto G, and Blass' recent leak seems to confirm it.

There will be a "regular" sized phone in addition to a "Plus" sized model, with the larger phone having a physical home button. There is little else confirmed for now, but expect Lenovo to release the devices by the end of the summer.