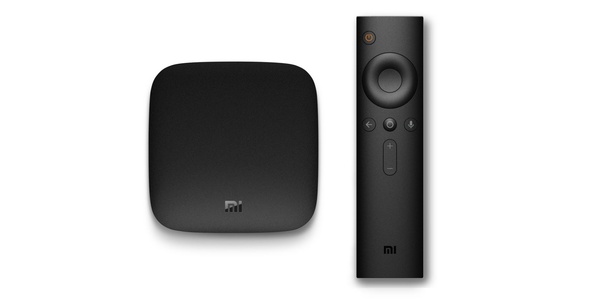 The Mi Box supports 4K UHD content, as well as HDR, and will have standard options like Netflix and Hulu as well as updated native Android TV apps like Watch ESPN, Comedy Central and Spotify.

Additionally, the set-top will have Google Cast support, allowing you to mirror your phone, tablet and desktop to the big screen.

Finally, Xiaomi will ship the device with a Bluetooth remote that includes voice search capability.