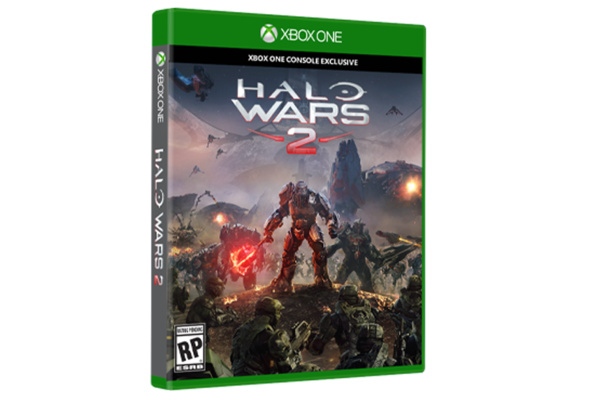 Microsoft has announced today that its highly-anticipated 'Halo Wars 2' will be released late February next year, with a beta now live following the company's E3 keynote.

The sequel will follow the events of Halo 5, and will be an RTS game just like its predecessor.

In the new game, humanity is fighting back against a new race of aliens called "the Banished," and we have a nice gameplay trailer for those interested.

The game has been developed by Halo studio 343 Industries in partnership with The Creative Assembly, the team behind the popular Total War games, suggesting Microsoft has really amped up the strategy aspects.