Microsoft ends Skype support for Windows Phone and Androids before 4.03 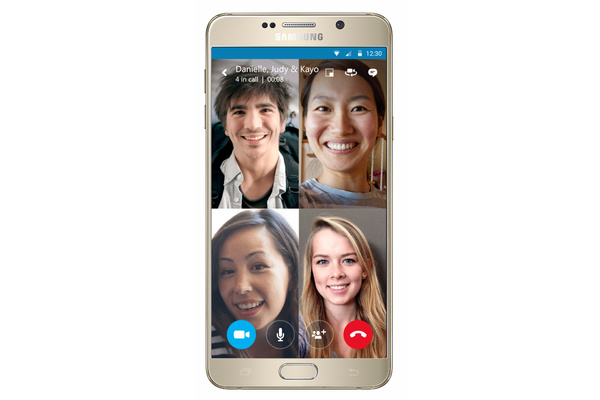 Microsoft has announced today that it will no longer support Skype for those using Windows Phones and users with Android versions before 4.03.

There will be continued support for iOS 8 and newer (which is most Apple users) and Windows 10 Mobile users (which is not most of Windows phone users).

You can continue to use Skype if you have those old operating systems, but you will not be receiving any future updates which will likely include new and improved features over time.