Silk Road admin to be extradited to US 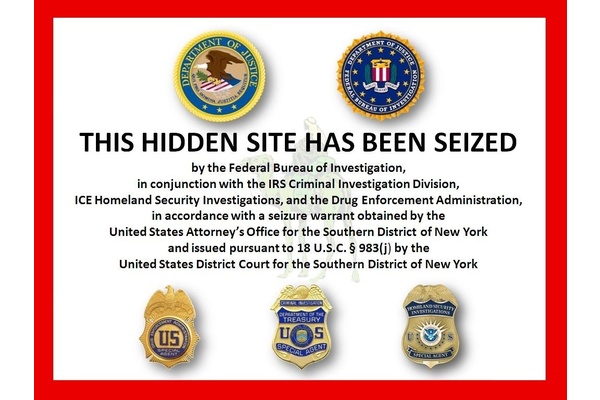 The Irish High Court has ruled that Gary Davis, aka Libertas, will be extradited to the U.S. to face charges that he was the top administrator for the online black market "Silk Road."

Davis, along with other alleged staffers, are accused of narcotics trafficking conspiracy, computer hacking conspiracy, and money laundering conspiracy. The Silk Road's founder, Ross Ulbricht, was convicted last year and is currently serving a life sentence. Another administrator pled guilty and served 60 days.

The accused says he expects to challenge the seizure of servers related to Silk Road:

No challenge in relation to the Silk Road servers has formally been made by me. The extradition proceedings against me here are just that--proceedings, not a legal case to determine innocence or guilt--and there is no avenue under those proceedings with which I can challenge the FBI's impossible explanation re: the Iceland server seizure.
However, I am currently appealing an obstruction of justice conviction in relation to the raid on my home by An Garda Síochána (the Irish police) at the behest of the FBI. Under the terms of the mutual legal assistance treaty between the US and Ireland, the word of a US law enforcement agency is taken at face value once enough evidence--circumstantial or otherwise--for a search warrant has been provided. Nothing is done to verify the legitimacy of that information, leaving the process wide open to abuse; for instance, if the US government had a political agenda against a person residing in Ireland, [it] could easily fabricate evidence in order to harass that person or damage their reputation with police raids, etc.

The above might seem far-fetched but given recent public revelations regarding the conduct of US law enforcement and intelligence agencies, it can be given a lot more weight by the judiciary here.

As part of my appeal I hope to be able to challenge the veracity of the information provided to the Irish police force by the FBI and where / how they initially located that information. Whether I can actually do that under Irish or [European Union] law is as yet unknown, but that is one of the avenues through which I hope to pursue my appeal.