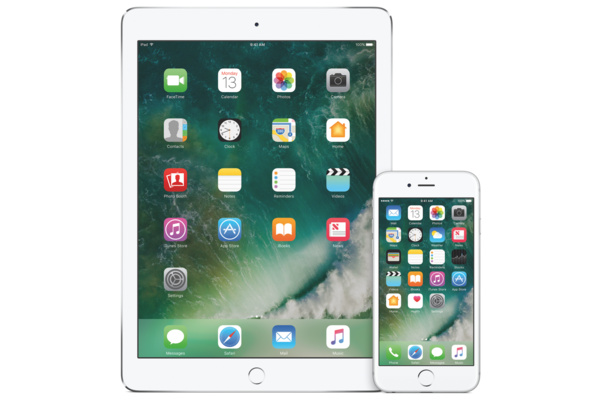 Apple has launched today the new mobile operating system that comes with the iPhone 7 and iPhone 7 Plus. The new iOS version is available for every iPhone user from up to iPhone 5.

The upgrade is also available to sixth generation iPod touch, iPad Mini 2, and fourth generation iPad and of course newer versions in the same product lines. It's available as an over-the-air update as well as downloadable from iTunes.

Some of the new features include a new and improved Control Center, updated lock screen, new widgets view, a redesigned Maps app, and a completely new Raise to Wake feature. Also the 3D Touch feature has been greatly improved and Apple Music brings on a new UI.

In addition Apple has released a new version of Apple TV's operating system tvOS as well as Apple Watch's operating system watchOS. The version 10 of tvOS brings a better control over iPhone remote app and watchOS improves both speed and battery life which are the two key aspects that desperately need improvement not only on Apple Watch but smartwatches in general.