Motorola confirms 15 phones will get Nougat 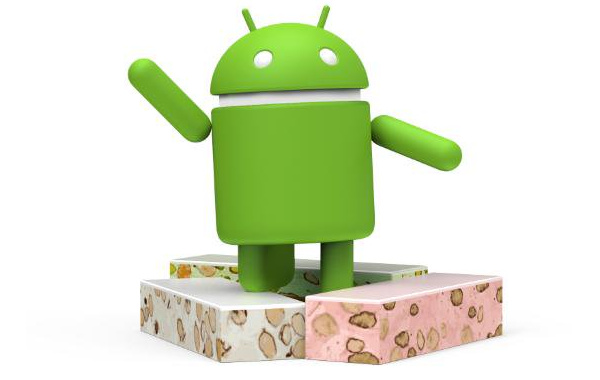 Motorola (now part of Lenovo), has confirmed that 15 of their Android devices will be upgraded to Android 7.0 Nougat at some point.

While most of the phones on the list make sense given their recent releases, there are a couple of 2015-edition devices that did not make the list including the Moto G and Moto e3 Power, although it is unclear why.

Motorola says the rollout will begin this month and continue throughout the quarter.