ICYMI: The final "Rogue One: A Star Wars Story" trailer is here 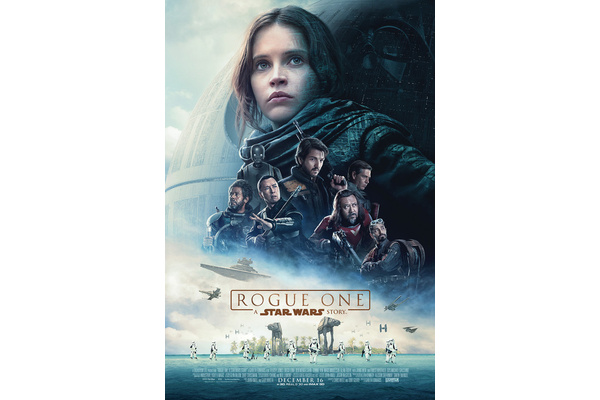 As a fan of the Star Wars saga, this writer is excited to see the latest in the series and the first spin-off related to the main story.