Samsung will lose up to $3 billion on Note7 recall 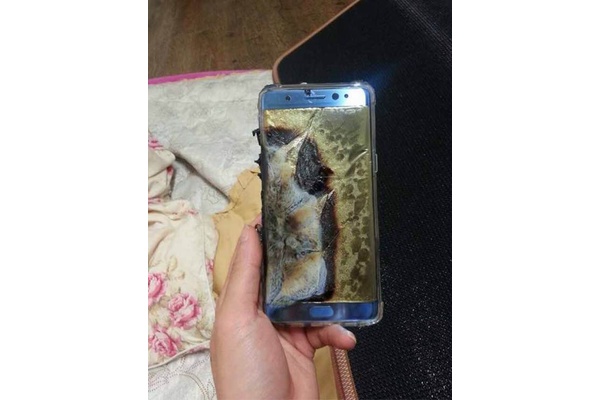 Samsung has announced this week that they expect a $3 billion loss due to the Galaxy Note7 recall, a huge monetary damage in addition to the company's ongoing reputational damage.

In the past month, the company has been mired in the scandal of the exploding Note7's, and the devices have even been banned on planes by the US Department of Transportation.

Here is the Samsung statement:

Samsung Electronics announced today that it estimates a negative impact of approximately mid-3 trillion won in operating profit from the fourth quarter of 2016 through the first quarter of 2017, due to the discontinuation of Galaxy Note7 sales.

The company already allocated the expected direct cost from the discontinuation of Galaxy Note7 sales in its third quarter earnings guidance revision announced on Oct. 11, but expects the drop in revenue from the discontinued sales to continue to have a negative impact on operating profit for the next two quarters.

The company is releasing these estimates to inform the market on the impact of the Galaxy Note7 discontinuation.

Moving forward, Samsung Electronics plans to normalize its mobile business by expanding sales of flagship models such as the Galaxy S7 and Galaxy S7 edge.

Additionally, the company will focus on enhancing product safety for consumers by making significant changes in its quality assurance processes.