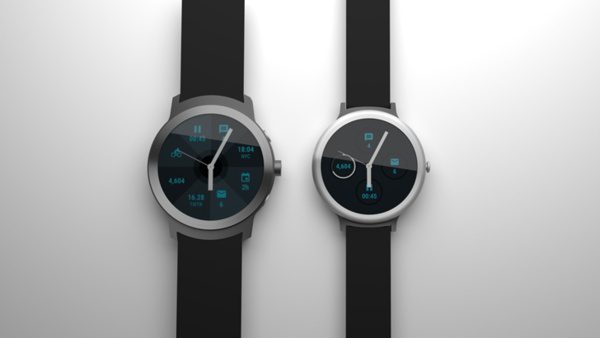 Following in the footsteps of their new Pixel and Pixel XL smartphones, reports claim that Google is set to release two homemade smartwatches in the Q1 of next year.

Codenamed "Swordfish" and "Angelfish," the devices will be special due to being Google Assistant-enabled.

Evan Blass aka Evleaks has a couple of renders of the devices, which look pretty plain, but the features are expected to be robust (at least for the Angelfish). Rumored specs include LTE connectivity, GPS, heart rate sensor, Google Assistant and Android Wear 2.0 which is expected to support standalone apps.

Check out the renders:

Google's two smartwatches will be released with Android Wear 2.0 in Q1 2017 [image courtesy of: https://t.co/so8uJyEZCy] pic.twitter.com/ruejqXSNSy