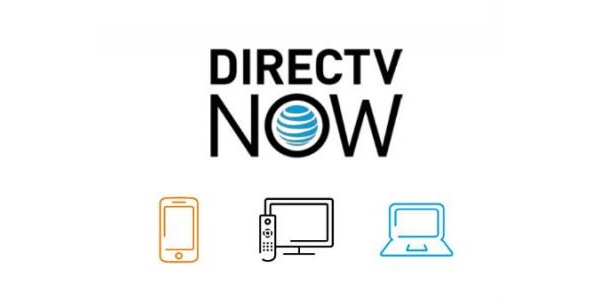 AT&T has announced a streaming TV package, DirecTV Now, for just $35 per month.

The service will have over 100 channels and includes unlimited mobile data on AT&T when using the service. DirecTV Now significantly undercuts rival services and is certainly cheaper than similar cable or satellite alternatives. For example, Sony's Vue service is $55 for 100 channels and Dish's Sling TV has just 50 channels for $40.

It is unclear what the channel catalog will look like, but AT&T said there will be channels from Time Warner, NBCUniversal, Fox and Disney.