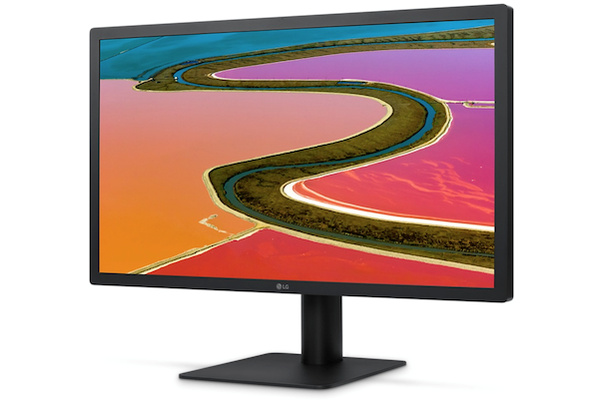 Apple has announced it will begin selling LG displays for their power users, including 4K and 5K models.

The company discontinued its Thunderbolt Display earlier this year, effectively leaving the external monitor business. Apple will now partner with LG and co-market the displays, giving it a stamp of approval for use with Mac products.

Apple will have retail exclusivity for the two UltraFine displays, at least to start. The 21.5-inch 4K model is available for $700, and the 27-inch 5K model will go on sale in December for $1,300. Both will work with the newly announced MacBook Pros, using a single USB-C cable for power, data and video.