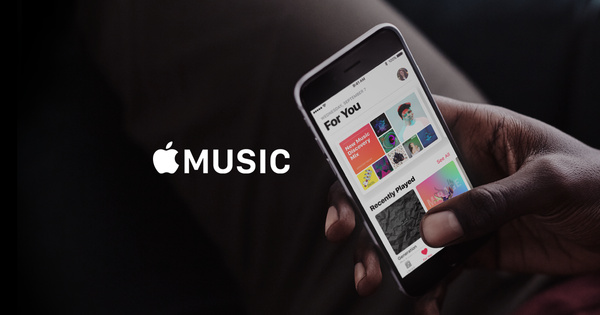 Apple Music launched on June 30, 2015, and has already managed to tally up 20 million paying subscribers, which grew by more than 3 million since September. More than half of these paying subscribers are not U.S.-based, and according to Apple's Eddie Cue, more than 60 percent of customers that use Apple Music have not purchased content from the iTunes Store in the past year.

The vast majority are "new customers", rather than dormant users, Cue told Billboard.

Apple Music is available to paying subscribers in over 100 countries around the world already. By managing to bag high profile exclusives to its service initially, Apple managed to link its service to some of the past 18 months' biggest music releases from artists including Drake, Frank Ocean, DJ Khaled and Travis Scott.