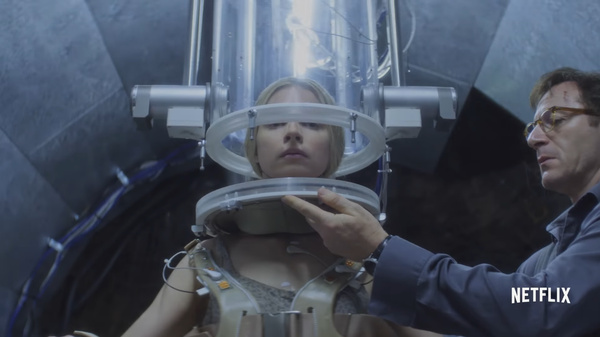 Have time for one more mysterious show in 2016? Eight episodes of The OA will debut on Netflix this Friday, December 16, and this trailer should whet your appetite.

The show casts Brit Marling (The East) in its leading role, and it being produced by Plan B and Anonymous Content (Mr Robot, The Revenant). Promotional material has kept details intentionally limited, but from the trailer, the story revolves around a young woman (Prairie Johnson) who has been missing for seven years.

She meets her parents in the trailer, and we are informed that this is the first time she has ever seen them, given that she was blind all of her life - a disability that has mysteriously vanished.

The rest of the trailer seems to be dedicated to giving us glimpses of her memories, some of which may be dream sequences going by the Instagram account for The OA.

Eight hour long episodes of The OA will be available on Netflix from Friday. Will you binge watch it?