No taxation without representation unless you're a robot, suggests Bill Gates 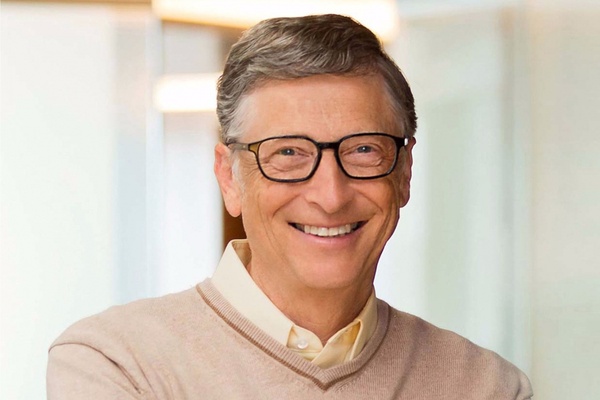 Bill Gates is obviously known from creating one of the worlds largest technology companies and becoming the richest man on earth for it. Now the previously often even hated CEO of Microsoft has become a futurist and a philanthropist.

Saving lives by eradicating malaria might be the most important job of the Gates Foundation but Bill has been also vocal about the challenges that future, especially automation and AI, brings along. In an interview with Quartz, Bill Gates suggests that when robots start working instead of men and women, we should tax them the same way.

In his view robots will free us from the labor of producing some of the things and services we need so we can move more on to things that cannot – at least as easily – be replaced. Those are some of the more empathetic jobs such as caring and teaching professions.

Because robots won't probably have their own bank accounts and won't be given actual money the income tax would be replaced with a tax that would target the owner of the robot, which would be the company. In Gates' view this would slow down the adoption of automation as well as fund the population that is jobless because of it.

Bill Gates believes that the changes that are ahead of us are so immense that it is smart to slow down the process and make sure that people aren't replaced too fast. And he is probably right about it. If too many people are left without a job and there aren't enough funds to either re-educate or secure their future in some other way, there surely will be outbreaks of unrest.