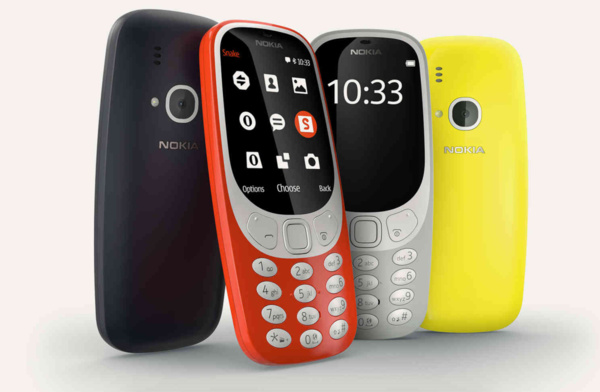 HMD Global, company that holds the global license to use Nokia's brand in phones, has announced today a comeback of the iconic Nokia 3310 phone.

New 3310 follows the old Nokia 3310's footsteps and is anything but a smartphone - a feature phone using Nokia Series 30 operating system, with physical keys and $50 price tag.

Unlike it predecessor, new 3310 has a 2.4" color display (QVGA LCD display), has 2Mpix cameraat the back of the phone and has a flashlight. Connectivity has only support for 2G networks. 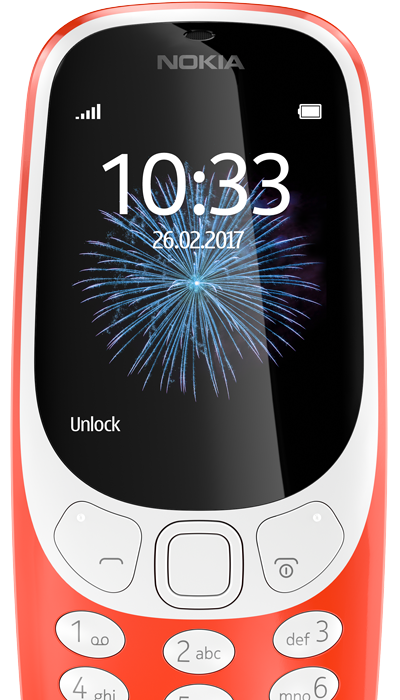