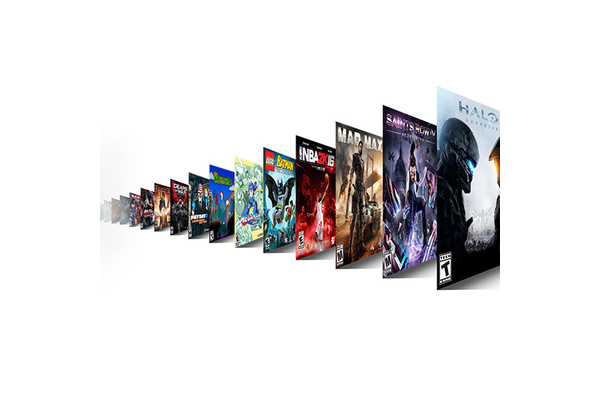 The new Xbox Game Pass grants access to over 100 Xbox One and backwards-compatible Xbox 360 titles for a cost of $9.99 per month.

Fan favorite games like Halo 5: Guardians, Payday 2, NBA 2K16 and SoulCalibur II will be included when the service launches this spring.

The 100 titles available will change monthly, with some new titles cycling in and out. Subscribers will be able to purchase game titles permanently at a discount if they choose to. All titles can be downloaded directly to the Xbox One HDD and so you won't need to rely on streaming.

Microsoft will be testing Xbox Game Pass with select members of the Xbox Insider Program in the Alpha Preview ring starting today with a very limited number of titles.