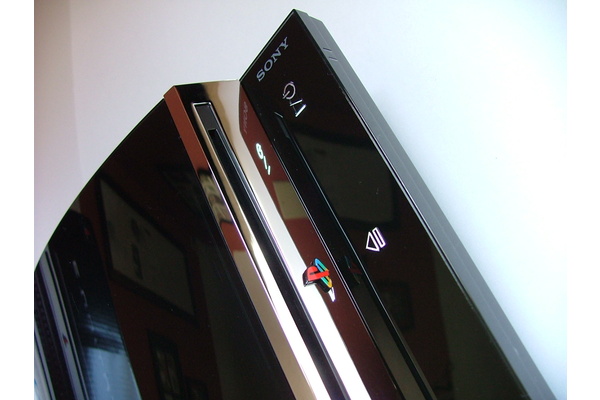 Still remember the first time you played Resistance: Fall of Man or Ridge Racer 7? I might well be that it was over 10 years ago on a brand new PlayStation 3. Now after over 80 million sold PS3 consoles Sony is allegedly seizing production.

Reports from Gematsu have it that Sony has decided to call it quits with PS3 after over 10 years of production. The production of the last model, a black 500GB PS3, will be ended "soon" according to Sony's Japanese website.

PlayStation 3 was released in November 2006 almost a year after its rival Xbox 360. Now after approximately a year after Microsoft stopped the Xbox 360 production, Sony is ready to move on too. According to Wikipedia, to this date they have both sold an almost identical 84 million units within their 10 year lifespan.

Sony is definitely ready to move on and reap the benefits of the new generation. PlayStation 4 has outsold Xbox One every step of the way and is looking to easily surpass PS3's numbers in few years. Sony has sold over 50 million PS4 units in just over three years.

PlayStation 4 might very well surpass the 100 million mark and the first PlayStation but it probably will never reach the heights of PlayStation 2 with over 150 million units sold.