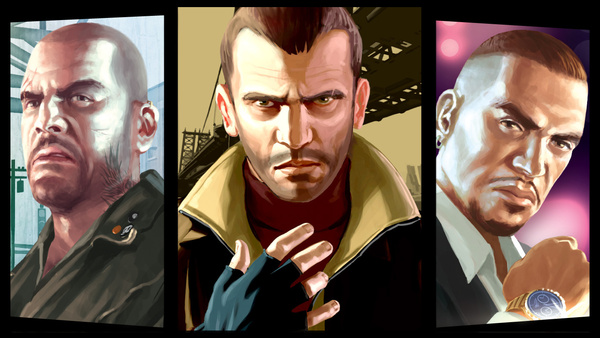 Rockstar Games has moved to reassure developers of PC game mods that publisher Take Two is unlikely to launch legal action against them.

Earlier this month, developers of a popular mod tool, OpenIV, suspended development after receiving a cease and desist letter from Take-Two Interactive. The tool allowed users to create modifications for the PC versions of Grand Theft Auto IV and Grand Theft Auto V single player mode. However, the legal letter sent to the developers claimed the tool could be used to defeat security features and modify the software in violation of Take-Two's rights.

Players then targeted the GTA games on Steam with torrents of bad reviews, and a Change.org petition in defence of OpenIV is approaching 80,000 signatures.

Rockstar Games responded in a post on its support forums that may reassure some developers of mods for their PC games.

After discussions with Take-Two, Take-Two has agreed that it generally will not take legal action against third-party projects involving Rockstar's PC games that are single-player, non-commercial, and respect the intellectual property (IP) rights of third parties. This does not apply to (i) multiplayer or online services; (ii) tools, files, libraries, or functions that could be used to impact multiplayer or online services, or (iii) use or importation of other IP (including other Rockstar IP) in the project.


Rockstar is also in contact with the developers of OpenIV on the issue of preventing people from using it to affect GTA Online, and an updated build of OpenIV has since been released.