Nintendo to launch the SNES Classic later this year 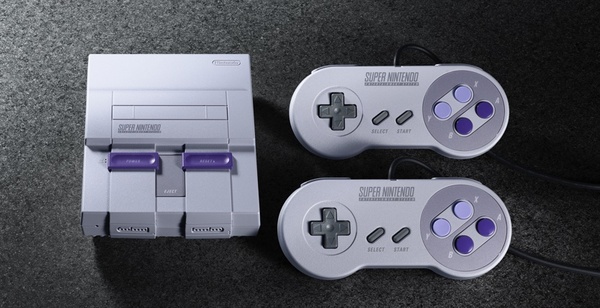 Nintendo of America has confirmed that it will launch the SNES Classic this year with two controllers and 21 built-in games.

The inclusion of two controllers is notable as last year's NES Classic only came with one, and among its list of classic games for the Super Nintendo Entertainment System (released in the U.S. in August, 1991) is the unreleased Star Fox 2.

SNES Classic will be available in the United States from Setpember 29, with an $80 price tag. Outside the U.S., the same mini-console will be released but come in the Super Famicon styling.