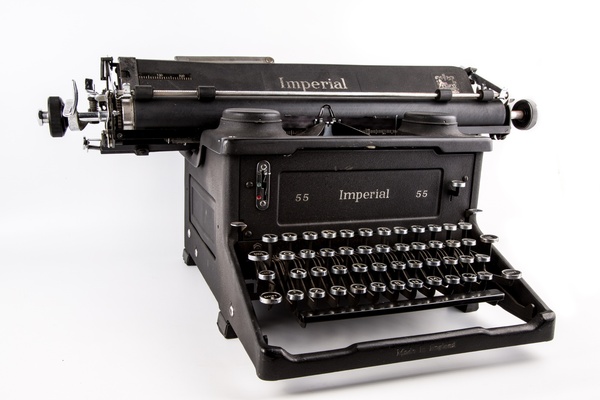 Your phone usually ships with some sub-par keyboard app that makes you wonder how such good phone is equipped with such bad keyboard. No worries - there are plenty of free Android keyboard apps to choose from, each with their own unique twists.

Here's out look at four best keyboard apps for Android as of now.

Gboard is the official keyboard from Google. As expected, it has everything that a modern keyboard app should have: customizations and predictive text input. And as the Gboard is from Google, it obviously has an integrated Google search in it.

Here's the demonstration video for Gboard:

Kika - Keyboard for those who love their emojis

Kika is aimed for "fun writing", meaning that the app is full of emojis, GIF animations and all kinds of bells and whistles you might expect to see in a keyboard app meant for social media savvy ones. Besides the eye-candy, Kika also has the most common features of modern keyboards: flow-writing, predictive text input and full customization. And yes, it supports tons of languages, too.

Fleksy claims that their keyboard app is the fastest keyboard in the world - in text input and with its functionality. There might be something behind this claim, at least people who have reviewed the app in Google Play store have praised the app quite a lot. And just like others in this list, Fleksy, too, has enormous library of emojis, GIF animations and other eye-candy to choose from. And yes, it can be customized quite well, too.

SwiftKey - The Best keyboard there is?

And as last, but not least, there's SwiftKey. Microsoft bought the keyboard to its portfolio back in 2016 for a whopping $250 million(!). Paying quarter of a billion for a keyboard app might sound insane, but there might be something to back that price. SwiftKey's specialty is with its predictive text input - the app learns from your writing style and you can also feed your emails to it to get it understand better how you write. You can then store the data it has gathered and learned from your writings to a cloud storage. This means that once you switch to a new phone, all your predictive text data comes with you and you don't have to "teach" your keyboard all over again.

SwiftKey also support multiple languages simultaneously, meaning that if you tend to merge two languages in your sentences (like I do when I write both Finnish and English at the same time), SwiftKey doesn't try to enforce one language's rules to the other language and vice versa.

It also supports tons of languages, keyboard styles and has quite nice flow-writing feature, too.

We also have a guide instructing on how to switch your Android's default keyboard app, so once you have decided to download a new keyboard, read through our guide on how to get it working.

...did we miss some keyboard? Let us know in comments!