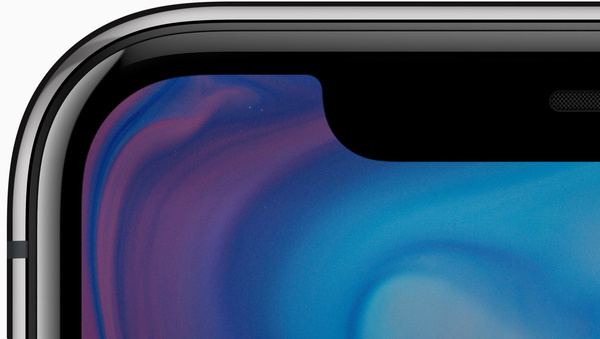 The iPhone X is one of the most anticipated smartphones is years. First major revamp in the iPhone design in three years, and first of its kind ever.

There's was a lot to talk about a month back for Apple at the Steve Jobs Theater as pretty much the entire smartphone had been redesigned ground up. It might have not been just a case of limited time but Apple probably wanted to keep some features under wraps for the launch, or to be unveiled during the waiting period.

Now, two features previously not revealed have surfaced. And they are pretty impressive.

First there's a feature that combines iOS notifications and the new TrueDepth camera. As you turn on the display you'll see the app notifications, just like you would on your iPhone 8 or iPhone 7.

However, Phone Arena has discovered that on iPhone X the Face ID camera detects whether it is you holding the phone and shows further information instead of showing just the name of the app.

It could be for example showing the newly received iMessage in the notification, without unlocking the device, that no one else can see. Smart, eh?

The other one has to do with the new 5.8‑inch Super Retina OLED display, perhaps the most important new feature on the phone. You'd think pretty much everything is already known about this beautiful display, right?

Well, it turns out that Apple did some spectacular hardware design to make it happen. As you might have noticed, the iPhone X has no chin, i.e. it has barely any bezel on the bottom, while most smartphones with competing FullView or Infinite Displays have a bezel on the bottom.

That is due the fact that the display needs to have a display controller, usually on the bottom, that connects the display to the motherboard. How has Apple managed to bypass this I hear you say.

As shown in the picture below, revealed by BGR, Apple has bent the screen under itself and thus the controller is actually behind the screen.

The iPhone X release date is officially November 3rd but you'll be hard pressed to find one before Christmas if you haven't ordered in advance. 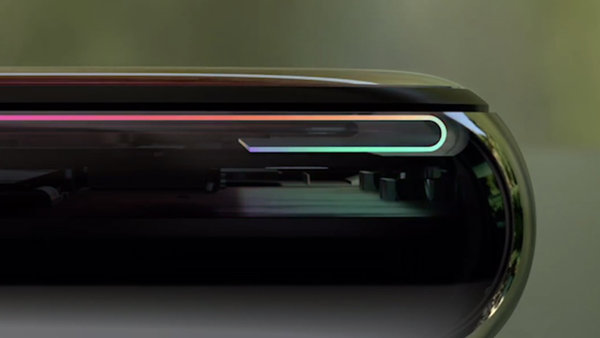