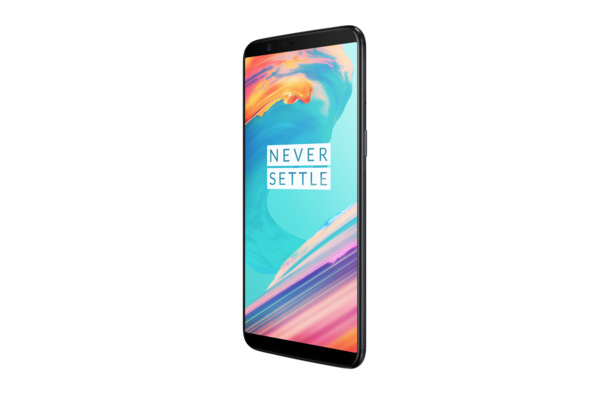 The Chinese manufacturer OnePlus has gained tremendous momentum after its initial smartphone release a few years back. The OnePlus One became a quick success with the help of the company's quirky, and obviously effective, viral marketing.

Since the first one OnePlus has unveiled a total of five other mid-range prices, but top-tier specced, smartphones. Today the company has announced their newest flagship.

The OnePlus 5T is, like the OnePlus 3T, a smaller upgrade to its predecessor. OnePlus 5T sports many of the same features as the OnePlus 5, the company's well received smartphone launched in June.

However, as rumors and leaks suggested, OnePlus has decided to release their first smartphone with a 18:9 ratio display that covers nearly the entire front panel. That means that fingerprint reader, and thus the entire home button, has been moved from the front bottom to the back.

Cameras are looks on the surface to be as they were on the OnePlus 5 so you have a iPhone-like dual camera setup but there are some key differences. OnePlus tells us that the focal length has shortened and while that means optical zooming isn't possible like in the predecessor there's more light coming to the sensors which improves the photo quality, especially in low-light conditions.

The company promises a zoom function which will use algorithm-based zooming – it's still just a software zoom.

Just like with OnePlus 5, you also get the Snapdragon 835 processor, 6 or 8 gigabytes of RAM, 64 or 128 gigabytes of storage, and a 3300 milliamp hour battery with incredibly fast Dash charging. 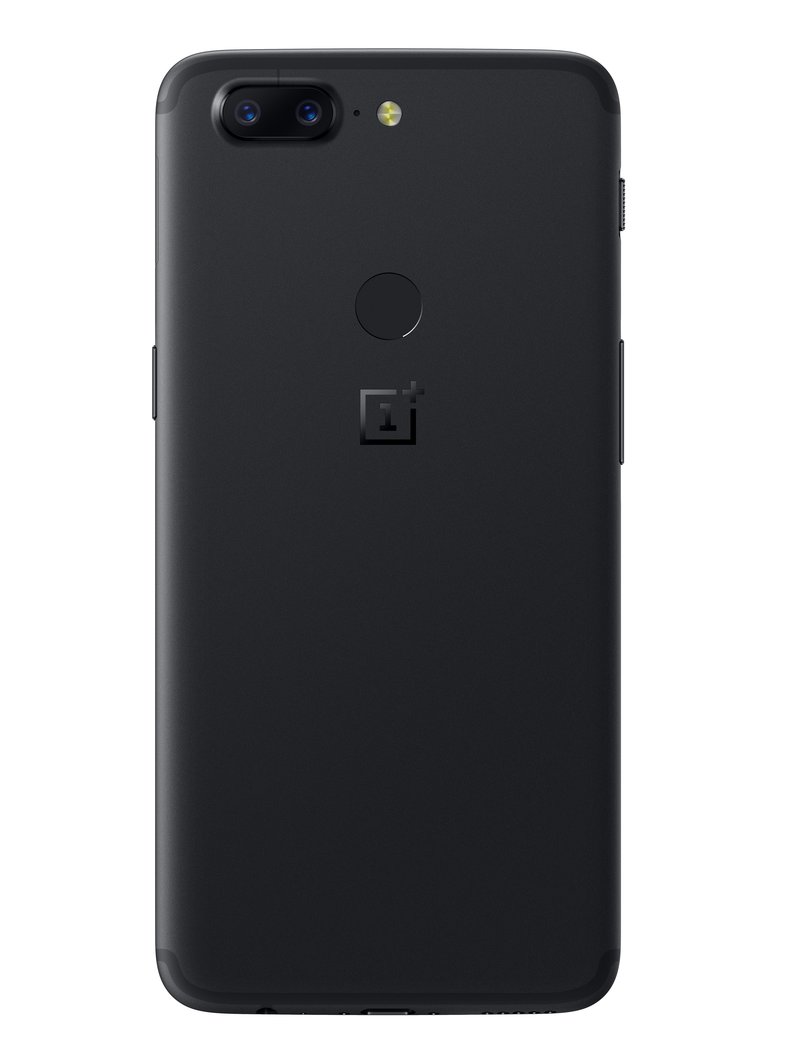 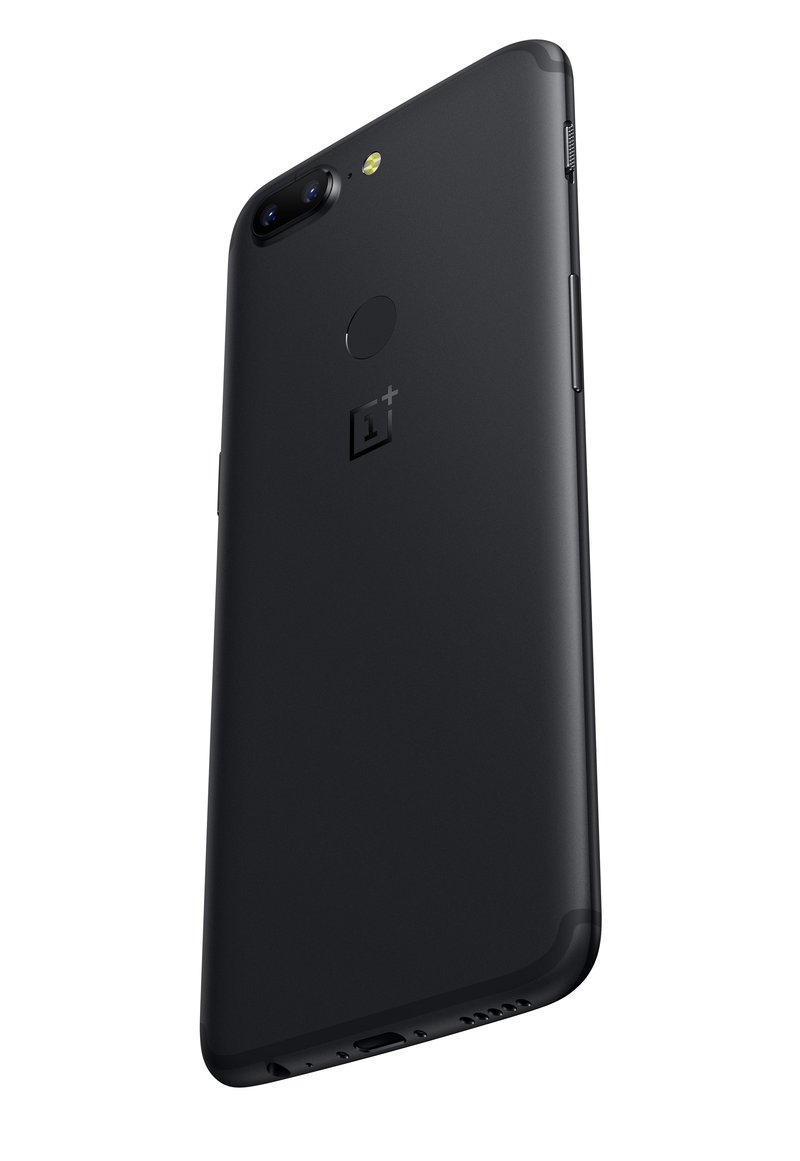 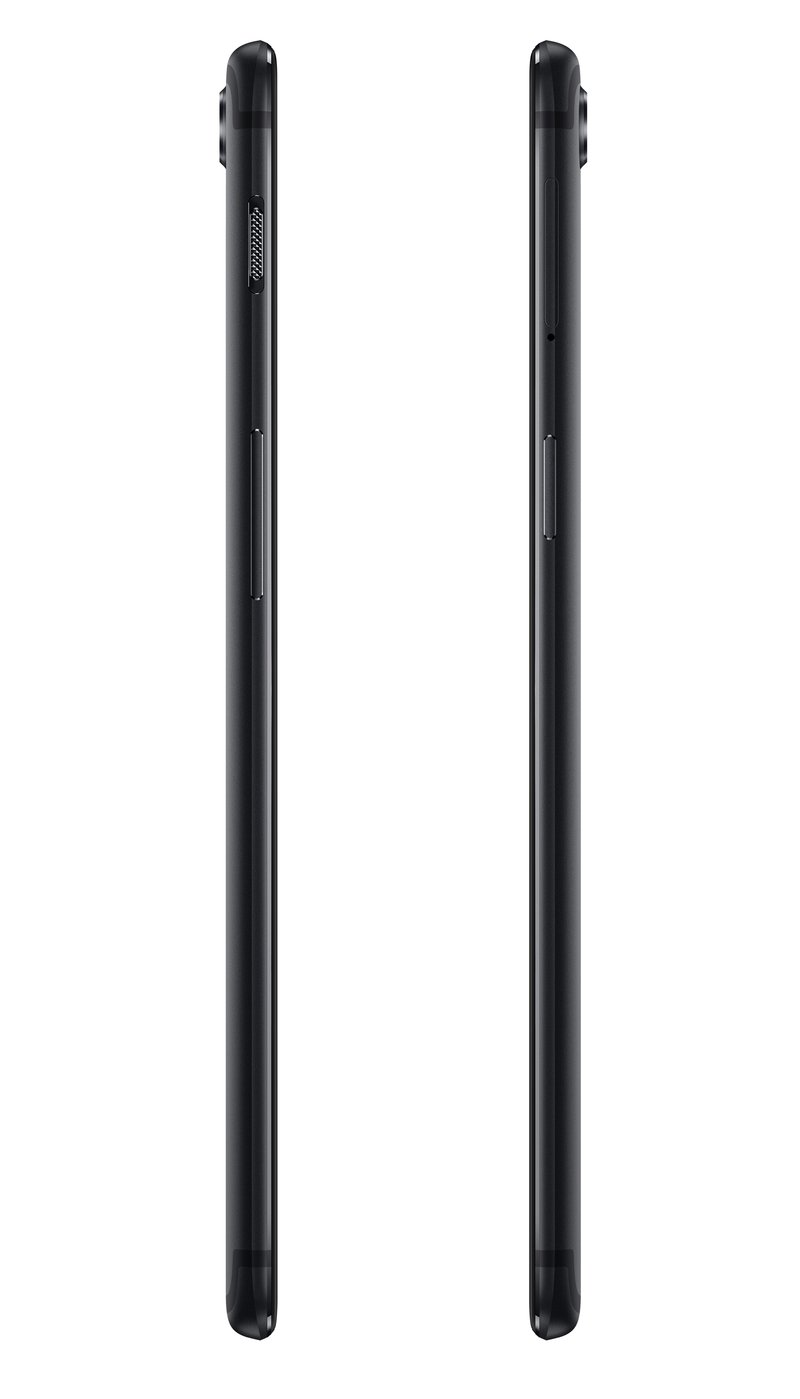