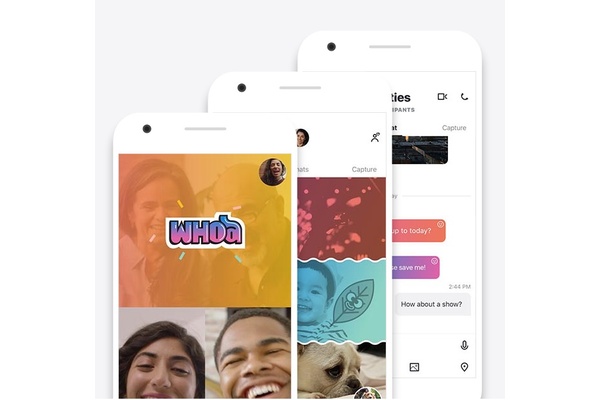 Microsoft's Skype video-phone call and messaging service has disappeared from Apple's App Store in China, as well as stores for Android.

Apple confirmed to the Reuters news agency that the removal was down to the demands of Chinese authorites.

"We have been notified by the Ministry of Public Security that a number of voice over internet protocol apps do not comply with local law, therefore these apps have been removed from the App Store in China," a spokeswoman for Apple, said. "These apps remain available in all other markets where they do business."

While Google Play is not available in China at all, other app stores that cater to Android devices also removed the Skype application presumably for the same reason.

The incident is the latest setback for foreign tech companies in China, where the countries Great Firewall of censorship has caused considerable tension between the communist government and the tech industry.