EU rules Uber a transportation service, not a digital company 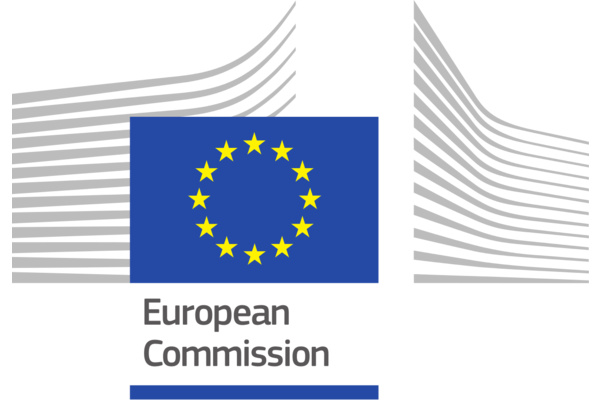 European Court of Justice has ruled today on the Uber case where the US-based ride-hailing app was looking to be classified as digital company. Instead the EU court decided that it is regulated under transportation laws.

Uber has been calling itself a digital technology company that provides a platform for drivers and customers to connect. While the company itself wants to be classified as an IT company delivering digital products, it is already considered a transportation company in many countries.

The highest court in the EU, however, makes Uber's case harder to make, and is definitely a setback for them. Regulations for transportation companies are harsher than the ones for digital enterprises, and that might not only hurt the company's bottom line but remove it from some spaces altogether.

Even though the ruling was clearly not what the transportation company was looking for, according to Uber's statement it doesn't affect most of its business within the EU. This, however, was because it was looking to be freed from much of the regulations and the situation is not optimal to begin with.