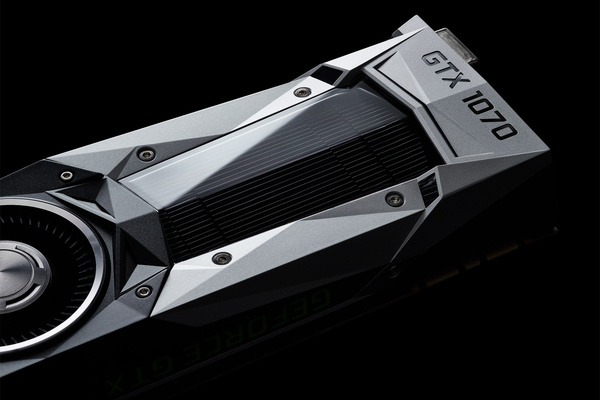 A few days earlier Nvidia released their quarterly reports which happened to be a fairly nice read to those who've invested in the company. Revenue was up to a new record, $2.91 billion, and everything seems rosy.

However, while Nvidia might be dancing on rose petals there is an underlying issue that is stopping the company from getting an even sweeter result. As people buying a new PC, or at least a GPU, recently might have noticed, there seems to be a lack of graphics cards.

In many cases you can't just walk in to a store and get your preferred model off the shelf. You might have to wait a bit, weeks even.

Nvidia acknowledges, reports Polygon, that GPUs are few and far in between, which is obviously because demand has overtaken supply. The reason seems to be the cryptocurrency boom that really took off last year.

Bitcoin, and other cryptocurrency, miners are buying all the GPUs they can get their hands on if it means that they are able to make a profit. Extreme demand not only means that you aren't getting your GPUs as fast as you want, but you also have to pay more for them.

Nvidia promised that it will improve on the production side and hopefully customers will not have to wait for their gaming gear as long as they've been accustomed to recently. Not only that, but according to CEO Jensen Huang Nvidia is preferring gamers over miners in the retail.

Also, maybe Bitcoin's plunge lately has also discouraged some miners, and there will be more for gamers.