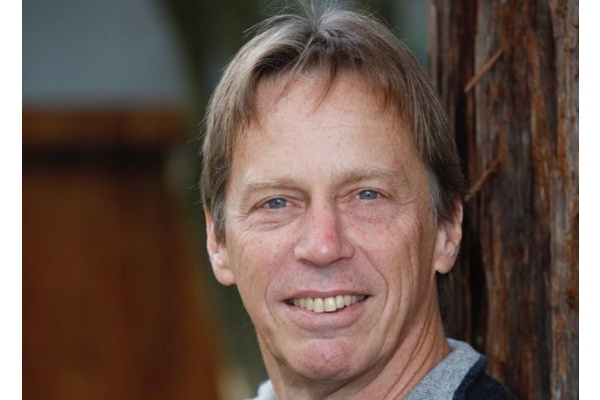 One of the key individuals behind Tesla's future is without a doubt the VP of Autopilot Jim Keller. Keller has been leading the development of autonomous driving chips inside Tesla, which many would agree is one of the key advantages of Teslas.

Now the semiconductor giant Intel has managed to lure Keller into leaving Tesla.

See, Tesla has been buying their chips from Nvidia but while doing that they've been investing heavily in their own chip R&D. Jim Keller has been the person who has been leading the effort to create their own proprietary chip that would not only fit their need better but would be cheaper to produce.

Keller has not revealed exactly what was the reason for departure from Tesla, but apparently Intel offers something better. Whether it is personal chemistry, heftier bonuses, problems with the program, or a better work environment, Tesla will likely miss Keller dearly.

Now the company has to find another chip guru to replace Kellers undeniable expertise in semiconductors. Prior to Tesla Keller worked at AMD where he lead the development of Zen architecture and PA Semi where he was developing Apple's system-on-chips.

One thing is for sure: Keller hasn't started hating autonomous driving all of a sudden since the new job at Intel is in the exact same field.