Reports: More users pirated KSI vs Logan Paul than paid to watch it 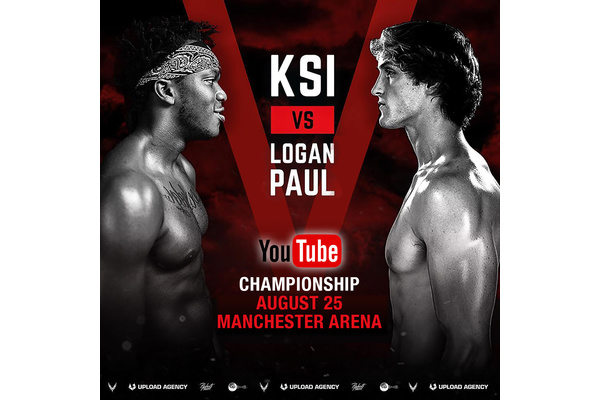 According to some reports, more people watched pirated streams of KSI vs. Logan Paul online that paid to watch the official stream.

The official pay-to-view stream on YouTube peaked at about 800,000 live viewers during the fight. On top of that, 15,000 people paid to go watch the fight at the Manchester Arena at the weekend. However, pirate streams of the fight reportedly clocked up over one million viewers on Twitch alone.

Twitch responded to criticisms of its handling of pirate streams by stating that it had been responsible to complaints made under the Digital Millennium Copyright Act (DMCA).

Some users reported problems with the official YouTube stream, which cost $10 to view. On Twitch, many pirate streams were hidden under fake titles such as "Free Fortnite Skins" in an attempt to avoid detection and being shut down.

Twitter's Periscope also reportedly had illegal livestreams of the match being broadcast on the platform, though reportedly not as many as Twitch.

The anticipated bout between the two YouTube personalities ended in a draw and will go to a rematch in the United States at a later date.