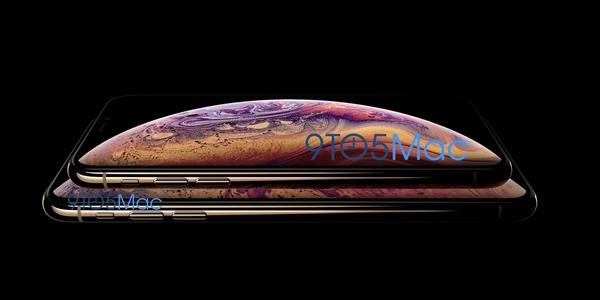 Apple has announced a keynote address for September 12 where it is expected to unveil three new iPhones, but images have already leaked.

The iPhone-maker announced on Thursday that it will hold an event at the Steve Jobs Theater at its Cupertino, California campus on September 12. Not long after this was reported, 9to5Mac published a leaked image of two of the devices that Apple is expected to unveil.

Rumors had suggested that Apple would launch two new iPhones with OLED displays, respectively with a 5.8-inch and 6.5-inch display. A third low cost iPhone would measure 6.1-inch and pack an LCD display instead. The OLED-packing iPhones are considered a followup to the iPhone X.

An invitation sent out to the media by Apple used the color Gold heavily, fueling speculation that the firm was prepping a gold-colored iPhone for launch. The leak reported by 9to5Mac seems to confirm this suspicion: 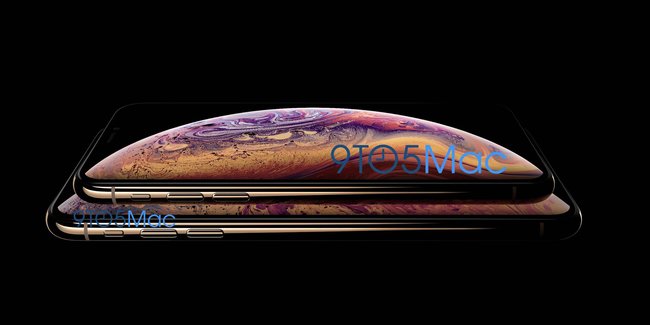 The report states that the 5.8-inch and 6.5-inch OLED devices will both be called iPhone XS and will both come in the new gold color option.