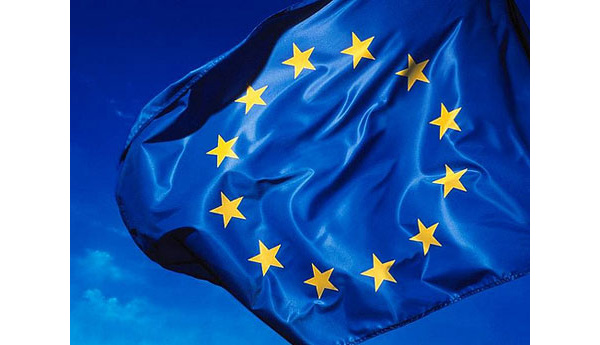 More voices mount against proposed copyright law changes at the European Union level, with activist Cory Doctorow describing it as an 'extinction-level event'.

The European Parliament will vote on two controversial articles that it previously voted against fast-tracking amid concerns from activists. The articles - Article 11 and Article 13 - are part of a wider reform of the European Union's Copyright Directive which affects all 28 members of the bloc, soon to reduce to 27 with the departure of the United Kingdom.

Both articles mount enormous challenges to the web the way it is now. Article 11 would create a "link tax" which would ban online services from linking to news services on their platforms unless they get a license to make links to the news. Neither "news service", or "link" is defined by the Article, meaning different states will have to interpret the meaning.

Article 13 is more of a shock to the modern Internet, however. It directly affects services that allow user-generated content to be uploaded and hosted. Such uploads would have to be run through a copyright enforcement algorithm to be compared to copyrighted works and censor the material if a match is found.

Putting aside the fact that perfect systems don't exist, only very large platforms could even come close to complying and newcomers would stand little chance. Internet users would be directly affected as such a system could flag and remove everything from memes to fair remix videos, or content that uses copyright works for the purpose of critique for example. Internet filters are not likely to be able to distinguish well if the content is infringing or fair.

"The censorship machines are a gift to every petty censor and troll," Doctorow writes for the Electronic Frontier Foundation.

"(They) will add hundreds of millions to the cost of operating an online platform, guaranteeing that Big Tech's biggest winners will never face serious competition and will rule the Internet forever."

YouTube has also raised the alarm on the proposed changes, warning creators on its platform that if such directives were to influence law in Europe it could change the face of the platform forever, and severely limit their ability to create.