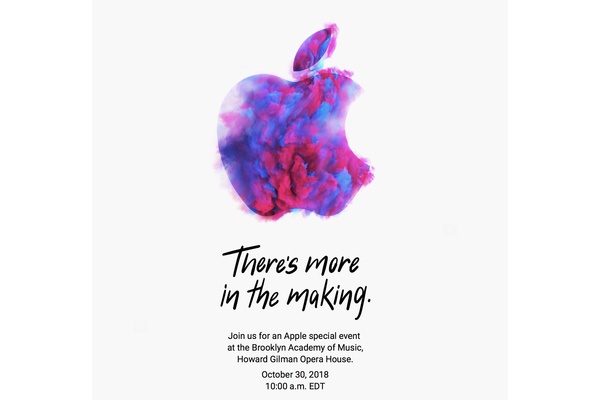 Apple has revealed the date of their next product launch, and it is sooner than most expected.

The next event will be held October 30 in Brooklyn, New York. Apple seems to be spoiling OnePlus' special day as their OnePlus 6T launch is scheduled just an hour or so later the same day, also in New York City.

Apple's new iPhones are out already, so what are we expected to see?

Most likely products include some new iPad and Mac models. More specifically iPad Pro is expected to get a refresh, and perhaps the next most obvious upgrade would be to non-Pro MacBooks.

MacBook Pro was already refreshed earlier this year but the regular MacBook and MacBook Air might get updates.

Rumors also have it that Apple's tiny Mac mini might be getting an update that is long overdue.