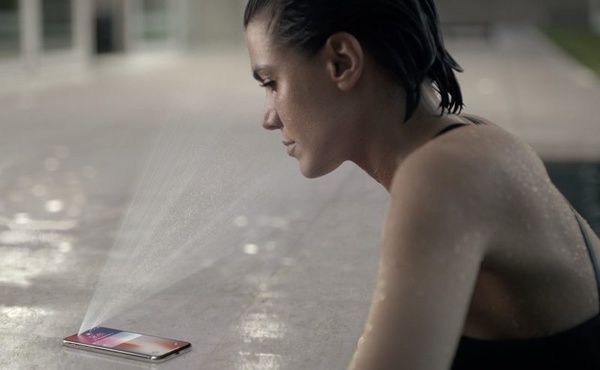 With ARKit Apple has cemented itself as one of the players in the alternative reality race. Apple's implementation, as is suggested by the API name, is Augmented Reality (AR) which relies heavily on camera tech.

The processing prowess is already largely there for Apple to improve AR applications but there's still some limitations to iPhone cameras that need to be overcome.

Upgraded Face ID would bring better depth sensing with what is called a Time of Flight (ToF) technology. Kuo is suggesting the technology will be introduced in iPhones and iPads in 2019 or 2020.