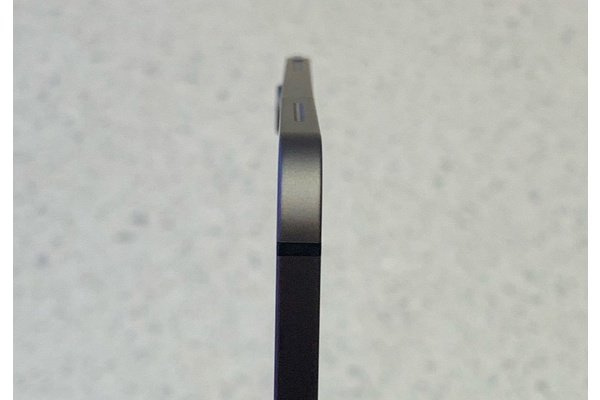 Apple's latest and greatest iPad, the 2018 edition of iPad Pro, is a marvel of a tablet. While it doesn't have many of the proper computer features, it is a mighty powerful device.

One might claim that what makes it marvelous isn't so much the power, but how it's built. The build is indeed extraordinary in its thinness.

Unfortunately there seems to be a problem with the thinness.

Customers have been complaining that they've received bent iPads straight out the packaging. Reports about the bendgate quickly reached Apple, who just claimed it was normal and thus not covered by warranty.

Now couple days after, even the Apple VP of Hardware Dan Riccio has commented saying that it is indeed a minimal variation in the production, not so much an error of any kind.

According to Riccio there might be 400 micron variations which translates to less than half a millimeter. Thats just ten times the thickness of human hair.

Pictures surely have showed more variation than that, but that's Apple's official stance. According to Apple the quality meets the company's quality standards of design and precision manufacturing.

They say that the quality standards are higher than for previous iPads.