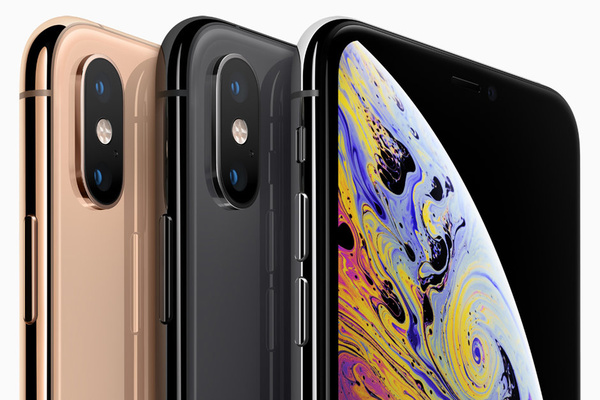 There's one man above others when it comes to analysis about future iPhones. Every year it seems to be KGI Securities analyst Ming-Chi Kuo from Taiwan to whom we turn to about upcoming iPhone models.

This year is no different, as he has given his take on what the 2019 iPhone will feature. On the basis of previous guesses, we should take these fairly seriously.

Since last years iPad Pro was revealed to be the first USB-C iOS device, one of the main feature changes for this year's iPhone has been rumored to be the charging connector.

According to our main man Ming-Chi Kuo, though, it is not going to happen. Apple will hold on to at least 2020 before introducing an iPhone with USB-C charging.

There also won't be changes to models in terms of display sizes or technologies, and Apple is looking to stick with three different models. This means there's going to be a cheaper LCD option and two sizes in more expensive OLED screened iPhones.

One thing Apple intends to upgrade is the Face ID camera. In addition to better facial recognition there's also going to be new bigger batteries, frosted glass backs, indoor navigation with a new radio sensor as well as bilateral charging, which allows you to charge other devices (like the AirPods) with the iPhone.

Ming-Chi Kuo also suggests that Apple is going to reveal this year two new iPads (iPad mini and iPad) and oddly enough even an upgraded version of iPod touch.