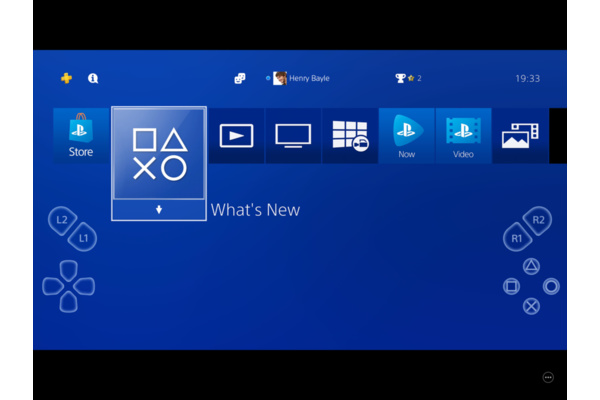 More than four years after launching for Android devices, the PS4 Remote Play app has launched for iOS devices so you can use it with iPads and iPhones.

Sony first made the Remote Play app available for its own Xperia Z3 handset in October 2014. It allowed players to stream PS4 games to their device and control them with a DualShock 4 when they are away from the TV, or from home entirely.

In the meantime, there have been some third-party apps available to achieve the same thing for iOS, but they typically come with a fee whereas the PS4 Remote Play app is free.

It works more or less the same for iOS but DualShock 4 controllers are not supported, meaning users will have to rely on third party controllers or rely on on-screen controls overlaid onto the stream. Setting it up is as easy as downloading the app and pairing the devices.

You can download PS4 Remote App for iOS from the App Store.