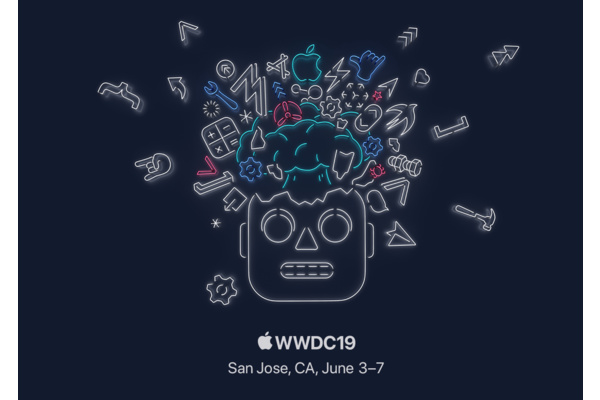 Apple's annual developer conference, known as Worldwide Developer Conference or WWDC, is again held in June. Just like last year, and a few year before that, it will be held in San Jose, California.

Thousands upon thousands of developers and press attend the McEnery Convention Center on June 3 when Tim Cook will host the annual WWDC keynote.

The 30th Worldwide Developer Conference is primarily for the third-party developers and partners of Apple but obviously there will be some news that we, the customers, are anxious to hear about.

There will likely be news about both new versions of iOS (iOS 13) and macOS (macOS 10.15), as well as perhaps an improved tvOS and watchOS. Some are expecting even new hardware, like the hotly anticipated new Mac Pro.

You can reserve tickets to WWDC until March 20.