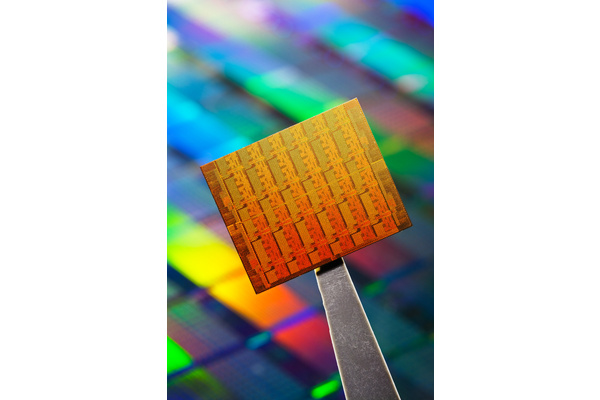 Semiconductor giant Intel has spoken about their timeline for upcoming chip process technologies. In a call during their Investor Day, Intel revealed plans about 7 nm chips in fairly near future.

Intel has been stuck developing chips with larger processes which hinders both efficiency and power consumption. However, while 9th gen chips are still developed with 14 nm technology, this year Intel promises to start delivering 10 nm processors.

The company's first 10 nm Cannon Lake chips were already revealed in 2017 but they haven't been produced to mass market.

The company's 10 nm technology will be followed by upgraded 10nm+ and 10nm++ technologies, after which the company is readying the launch of their first 7 nm chips.

The upcoming 7 nm technology is still a little ways off, but Intel intends to launch the process in 2021 alongisde 10 nm++. In the following two years they are going to upgrade the process to 7 nm+ and 7nm++.

The bigger density chips usually end up in the most mobile devices first, since they provide greater power to area ratio and improve upon power consumption.

However, they are harder and more expensive to make, so on platforms where surface area is not necessarily a problem, they might not be available among the first. One of the 7 nm "lead products" in 2021 will be Intel's general-purpose GPU, or GPGPU.