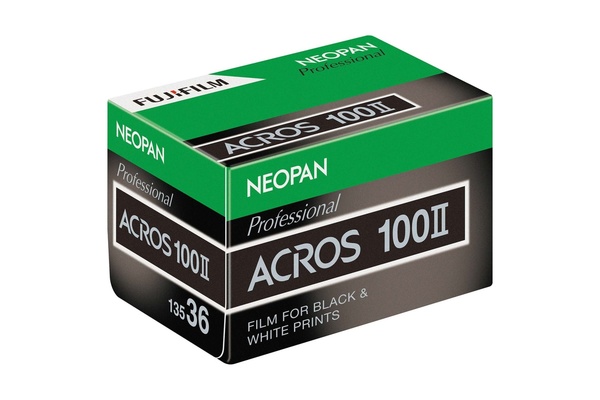 Not many of the younger generation of photographers know what developing a photo is like. However, apparently the ones that have learned about it are interested.

There's interest enough for Fujifilm to bring back photographic film to the market. The company has started producing a new version of its iconic black-and-white Acros photo film.

The new product is called Neopan 100 Acros II. They are producing both a 35 mm as well as 120 film variants of this monochrome technology that we thought had been largely forgotten.

This nearly 200 years old method of photography has some new technology inserted in it. According to Fujifilm, a new Super Fine-Σ technique improves the sharpness and produces a more fine graininess compared to the original Neopan 100 Acros.

Fujifilm will start selling the film in Japan this fall and expansion is in store if there is demand.