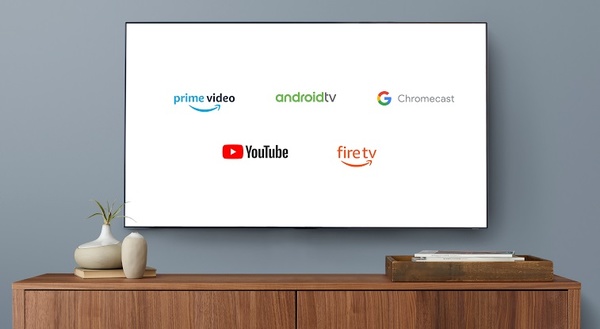 Amazon Prime Video subscribers will be able to cast their content to Google's Chromecast and Chromecast built-in devices. You'll need the latest Prime Video app and Android 5.0 or higher or iOS 10.1 or higher on your phone or tablet to receive the update.

Chromecast Ultra users get access to 4,000 titles included with Prime at no additional cost.

Whiole some select Android TV devices already have Amazon Prime Video, support will be rolling out to many more Android TV smart TVs, set-top boxes and streaming devices. The Prime Video app is available on Google Play for supported devices.

Additional device support will roll out in the coming months, and YouTube TV and YouTube Kids will launch later this year.