Late 2019 Android phones have a new, more powerful chip from Qualcomm to utilize 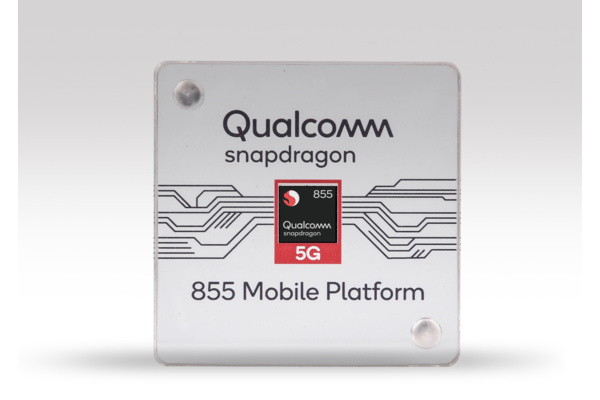 The leading chip manufacturer for Android phones has released a new system-on-chip. Qualcomm's new offering is called Snapdragon 855+ and it improves upon their flagship model with better performance.

The plus version brings a higher clock speed for it's Kryo 485 processor cores as well as more performance from the Adreno 640 GPU. Processor clocks are up to 2.96 GHz from 2.84 GHz, and graphics performance sees a boost of 15 percent.

Why would Qualcomm update their perfectly capable chip half way through the year, you might ask. Well, they are focusing this new SoC towards devices that yearn for better AR and VR capabilities, while the chip is slightly better at general purpose things.

There's no 5G capabilities in the chip as it is using the LTE enabled X24 modem, but it supports an external X50 modem if 5G speeds are needed.

Snapdragon 855+ will be found on first devices as soon as second half of the year. Asus has promised to use it in its upcoming gaming device, ROG Phone II, and it could be possible that either Google's Pixel or Samsung's Galaxy Notes have it as well.