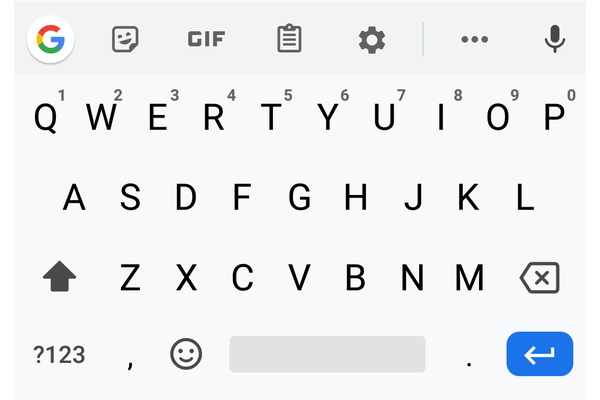 A study showed that people now type out text on their mobile devices almost as fast as they can with a conventional keyboard on a PC.

After years of social media interaction, people type almost as fast now on mobile devices as they do using a traditional keyboard on a PC. A study co-wrote by ETH Zurich, Cambridge University, and Aalto University in Finland gathered data from more than 37,000 people who participated in speed typing tests on smartphones and PCs.

The fastest typist on a phone maxed out at around 85 words per minute (wpm). Keyboards can enable type speeds up to 100wpm. Most people hit between 35wpm and 65wpm on devices, while those aged between 10 and 19 years old tended to be around 10wpm faster than older participants in the study.

"Such a large amount of experience transfers to the development of typing skill and explains why young people, who spend more time with social media, communicating with each other, are picking up higher speeds," said Dr Anna Feit, researcher at ETH Zurich.

Another interesting detail is how type speed on mobile devices is helped by auto-correct, but hindered by predictive services. It seemed that participants used up noticeable time overall making sure a predicted word is correct, whereas auto-correct eliminated the need for a few thumb taps regularly enough to make a positive difference.