Steam controller discontinued - selling for $5 for a limited time 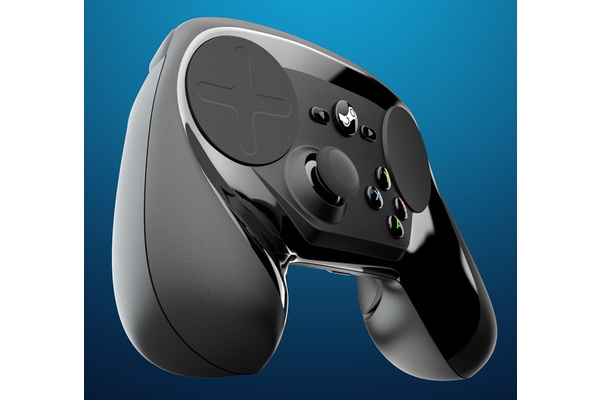 Valve's Steam Controller is to become a part of gaming history as the company confirms it is manufacturing no more units.

Valve first introduced the initial Steam Controller to the world in September 2013, as part of its Steam Machine initiative. It was a different controller than most gamers were used to. Instead of the common-place thumbsticks, it sports clickable trackpads that deliver haptic feedback. It also features fourteen separate buttons.

It's odd-looking design and unconventional feel did earn it some scorn from gamers, but that didn't stop it amassing its own following. This is due to the fact that it is one of the most customizable gamepads available, and thousands of gamers uploaded their own custom configs for their game libraries on Steam.

If you haven't used one and would like to own a piece of gaming history, you can buy it for a limited time for $5, if you are willing to pay the full shipping cost. Valve confirmed to The Verge that this is the last of the supply and there will be no more. It will be on sale until December 3, presumably only if stocks last.

You can find it at store.steampowered.com.