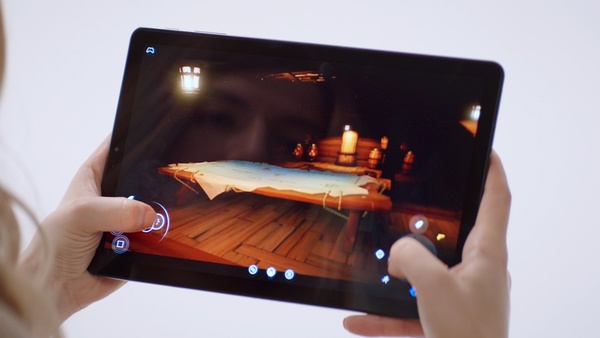 Microsoft's cloud gaming platform, known as Project xCloud, has been available in beta for some time now. Microsoft started the testing in the US, UK, and Korea last fall, but now it's becoming available much wider.

If you hail from any of the aforementioned countries, you can download the Project xCloud Android app on your smartphone and register to be a beta tester. If chosen, you'll be able to play up to 50 different Xbox games with your smartphone.

Microsoft intends to keep a close eye on the traffic it creates in Europe. Streaming video services have lowered their quality previously to help maintain internet connections in Europe, which has been closing in on maximum capacity due to coronavirus quarantine.

For more information about the service and what games are available, visit Project xCloud website. The service is expected to debut in full force later this year, perhaps alongside Xbox Series X.

Project xCloud is competing against Google's Stadia as well as Sony's long-standing PlayStation Now. All of them, however, work a little differently and offer their own game catalogs, perks, and pitfalls.