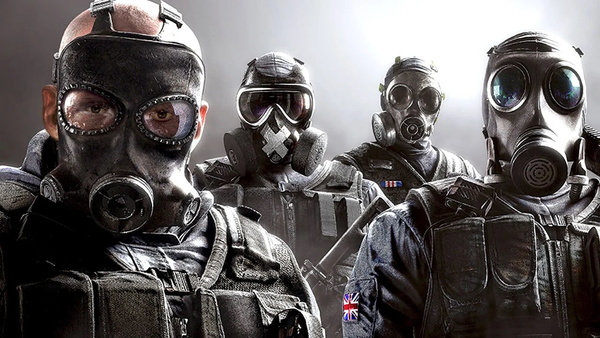 Ubisoft has filed a lawsuit against Apple and Google over the availability of a game it alleges to have ripped off its intellectual property on their digital stores.

In the lawsuit filed in Los Angeles on Friday, the French publisher claims that the tech giants have refused to remove Area F2. Developed by Alibaba Group Holdings Ltd.'s Ejoy.com, Area F2 is the title is a near carbon copy of Rainbow Six: Siege, according to the Ubisoft complaint.

"R6S is among the most popular competitive multiplayer games in the world, and is among Ubisoft's most valuable intellectual properties," Ubisoft claims, reports Bloomberg.

"Virtually every aspect of AF2 is copied from R6S, from the operator selection screen to the final scoring screen, and everything in between."

The title has been available to download from the services for a month, and according to Ubisoft, it notified both Google and Apple of its infringing nature.