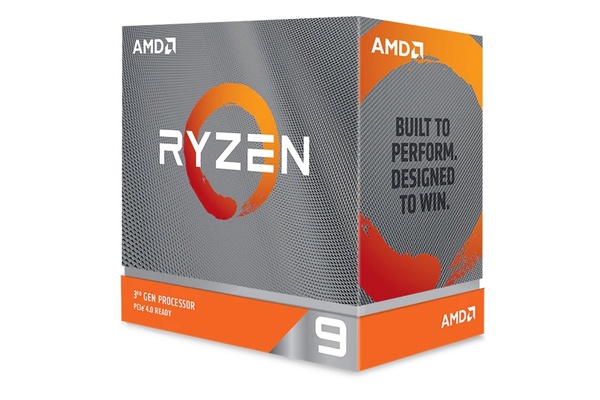 AMD has unveiled some new processor hardware that might get you excited, especially if you've been waiting for new midrange gaming CPUs.

According to the company, these new chips provide better clock speeds and Boost performance thanks to improved Zen 2 architecture compared to their predecessors (3600X, 3800X, and 3900X). The performance has been upgraded from previous 3000 Series but TDP values stay the same.

The CPUs are meant for content creation and gaming in mind and excel in these aspects thanks to their multi-core and multi-thread capabilities. The top line Ryzen 9 3900XT provide 12 cores and 24 threads and gets up to 3.8 GHz with a Boost clock maxing at 4.7 GHz. TDP stands at 105 W.

3600XT comes with a Wraith Spire v2 cooler while the other two don't come with a cooler.