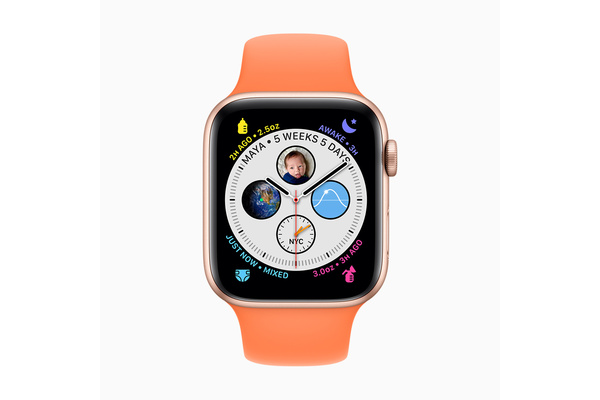 Apple has made major changes to its two largest platforms with iOS 14 and macOS Big Sur. The iPadOS also got its update, albeit less dramatic than the two.

However, there were still more platforms to be updated, thanks to Apple's massive ecosystem. Apple Watch, i.e. watchOS, and Apple TV, i.e. tvOS, were updated too.

The former got new watch faces with the inclusion of the new tachymeter complication. Perhaps more importantly the watch faces are now more customizable, and you can even share them online and with friends.

One of the apps that got most improved is the Maps app that now brings better navigation, including cycling that was added also in iOS 14. Workout app also got significant update with the likes of Cooldown option. 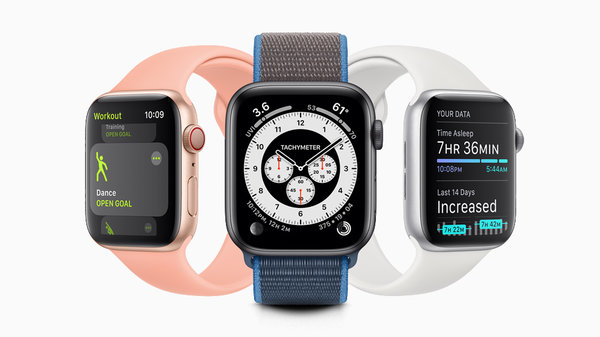 The smallest uppgrade among the operating systems was probably tvOS but there were still a few good new features. The new picture-in-picture mode allows now two feeds at the same time. This means that you can view things like doorbell camera while watching the show. Apple TV now also supports 4K AirPlay media, and even finally 4K YouTube content. 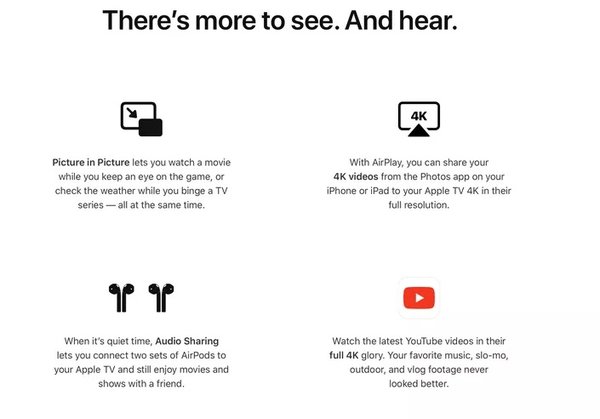 Another update to the tvOS is the addition of separate user accounts for gaming. You can now switch the account and collect achievements to your own account instead of a consolidated one for the whole family. Apple also added support for Xbox Elite 2 controller as well as Xbox Adaptive Controller.