Feeling masochistic? You can now study Finnish with Duolingo 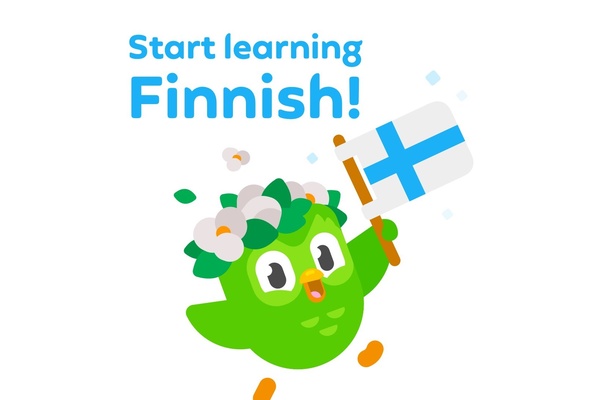 Duolingo is the most popular language-learning apps in the world, but its selection of languages has always been somewhat limited, currently standing at 36 different languages for those studying in English.

Now, Duolingo has added a language to its selection that it calls the most requested language ever, Finnish. Spoken mostly in Finland (the home country of AfterDawn), the language is spoken only by appx. 5.5 million people in the world.

Language itself is notoriously difficult to master for people who speak English as their mother tongue. Depending on ranking, it ranks the most difficult language to master - or at least in top ten in all such ranking lists. Duolingo explains in-depth in their blog entry why Finnish is so difficult for English speakers (or anyone speaking Latin-based languages) 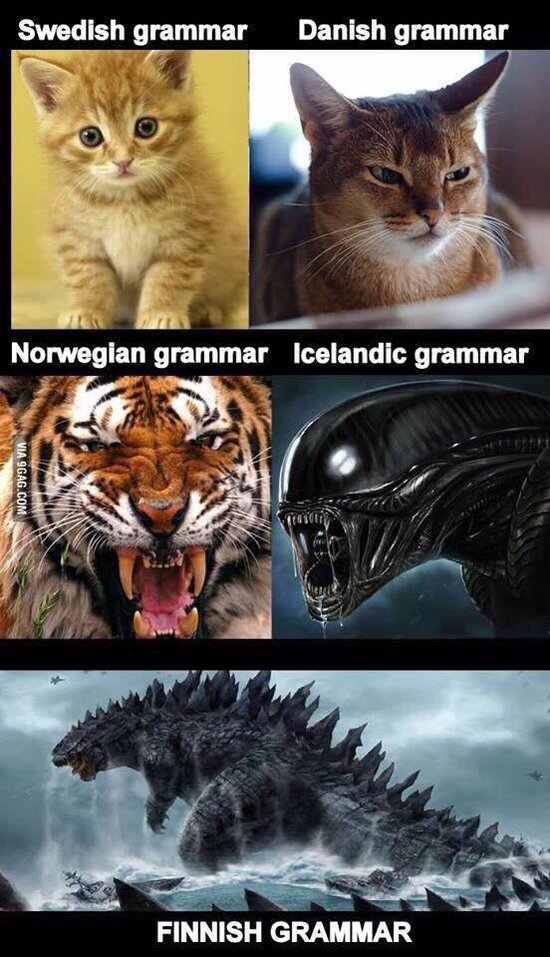 However, Finnish as a language seems to have huge fan base. Part of that has to be attributed to J.R.R. Tolkien, who was obsessed with the language and used it as the inspiration for the language of High Elves, used in Lord of the Rings saga. 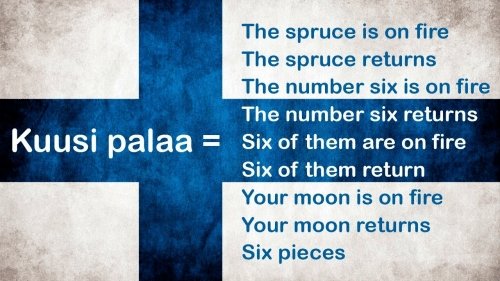 So.. If you're ready for the challenge, go ahead and try it out. Duolingo's Finnish course is available through their website and iOS and Android apps. Maybe one day you'll read our Finnish tech news, too.