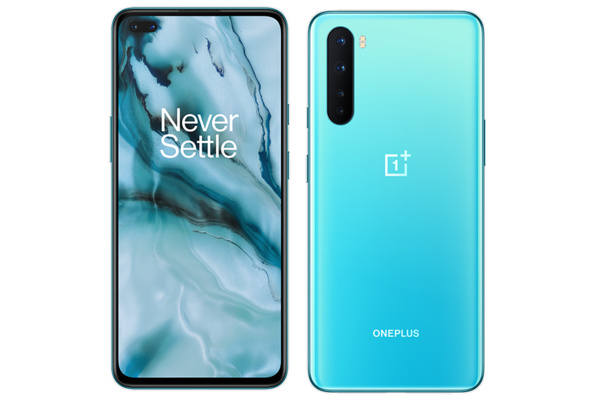 OnePlus has been teasing us with their affordable yet well-equipped smartphone for quite a while now, and here it is finally. The company unveiled OnePlus Nord which means a "New Beginning" for the company.

OnePlus has traditionally released two sets of smartphones every year for a while now, before that it was just a single phone each year. However, there was one exception in 2015, when the company tried making a more affordable version of their smartphone.

However, this OnePlus X was the only of its kind, until now.

While OnePlus Nord definitely seems like a spiritual successor to the OnePlus X, it actually isn't that at all. There are number of reasons they chose to not name the new phone OnePlus Z, as intially rumored.

Most importantly, unlike the X, OnePlus Nord is packed with features. This is due to the fact that OnePlus flagship phones have become more premium products with a much higher price tag that in 2015. Thus the more affordable phone is more expensive as well. 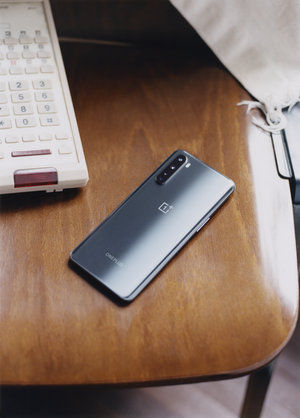 Both front and back cameras take 4K video, although oddly only the selfie camera supports 4K@60fps. At the back there's OIS on the primary camera and night mode (Nightscape) both primary and ultra wide camera.

You also get a fairly sizable 4115 mAh battery with super fast Warp Charge 30T that charges the battery to over 60% in 30 minutes. 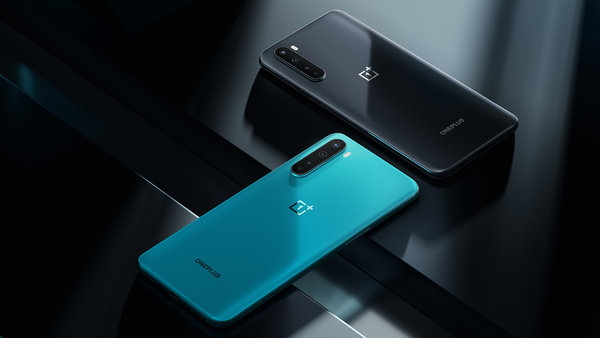 The phone will be released first in Asia and Europe. However, unfortunately there's no word yet on the US release date but it should happen later this year.